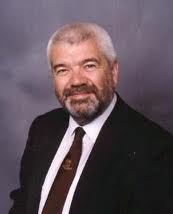 David Baker was born in Bradford, West Yorkshire, in 1952. His first love was the church organ, which he began playing from the age of 12. By the time that he was 16, he was an Associate of the Royal College of Organists. He gained his Fellowship the following year. In 1970 he was elected Organ Scholar of Sidney Sussex College, Cambridge, graduating with a First Class Honours degree in Music three years later. He took an MMus degree from King’s College, London in 1974. He then moved in to Library and Information Services, taking a Master of Library Studies degree in 1976 and a PhD in 1988. Both of these degrees were from Loughborough University. He gained an MBA with the Open University in 2002.

After a number of library posts at Nottingham, Leicester and Hull Universities, he became Chief Librarian of the University of East Anglia, Norwich, in 1985. He was promoted to Director of Information Strategy and Services in 1995, and Pro-Vice-Chancellor in 1997. He became Principal and Chief Executive of University College Plymouth St Mark and St John in July 2003, also becoming Professor of Strategic Information Management there in 2006. 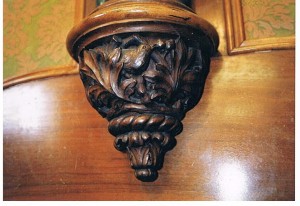 He has remained active as musician and musicologist, with the first edition of his book The Organ (Shire Publications, 1991) selling over 10,000 copies. A second edition was published in 2003 and a second revised edition in 2010.
He has undertaken recital tours to Germany, Italy and Scandinavia and, when organist of Wymondham Abbey, Norfolk, performed the entire organ works of J S Bach in 26 recitals. He is a regular writer and reviewer of organ and choral music and recordings, and was Deputy Editor and then Editor (until December, 2008) of The Organ magazine. When not working or performing he enjoys watching cricket, walking and creative writing.